I am often asked to comment on photographs by the media.

‘Have they had surgery?’

‘Have they had a nose job?’

‘Have they had breast implants’

‘What size implants do you think they have got?’

‘Have they got round or teardrop implants?’

I get this all the time.

I understand the media’s obsession with wanting to know whether celebrities have had a boob job, a facelift or Botox.
There is a feature in this week’s New magazine where I have been asked to speculate as to whether someone has had their implants changed. You can read it here: https://www.staianoplasticsurgery.co.uk/in-the-media/ I am always happy to help journalists with their requests. Whenever they ask me questions like this, I have to point out that I often cannot tell whether someone has had surgery or not.
In fact, it is very often the case that the result that I am trying to achieve is not one that is going to be noticeable immediately when the person walks into the room and often no one can tell they have had their boobs done or a tummy tuck but they can often tell that something has changed.
They may get a comment like you look well or have you lost weight? The aim is so that people cannot quite put their finger on what it is that has changed but all of a sudden you are walking taller and you have more self-esteem and feel better about yourself.

Not many people want to walk into a room for people to say: My goodness, look at the size of those!

Of course some people do and it is possible to accommodate that sort of look too. However, I think the general public and particularly the media, seem to think that everybody with breast implants has got enormous boobs that are bulging out of the bra and look totally out of proportion along with their facelift which makes their face look so tight they have a permanent grin and Botox which means that their forehead does not move.

This paradigm of what a plastic surgery patient looks like could not be further from the truth and can actually be quite damaging for the normal patients who are considering surgery.

Many patients feel guilty at the prospect of having plastic surgery and feel that they are among this group of vain and inflated looking subset of the population and they do not really want to tell anyone about it because they feel uncomfortable being associated with the stigma.

If only they knew the truth, which is that the vast majority of patients having plastic surgery just want to look refreshed, less tired and more in proportion.

They often feel deeply unhappy with the way they look.

It could be a female who has always had small breasts or a male who has always had excess breast tissue. It could be a mother who has had children and has lost the volume and shape of her breasts. It could be someone with significant functional problems like neck pain and back pain and bra straps digging in due to very large breasts. Or someone who has difficulty finding clothes and has problems with hot and sweaty rashes in the fold of an abdominal apron, after significant weight loss or pregnancy.

The majority of patients seeking plastic surgery have got valid and reasonable indications to want treatment.

They are not vain and you cannot say there is nothing wrong with them.

As a result the majority of results from plastic surgery, certainly in my hands, can be hard to tell when looking at someone walking down the street or in a photograph. To some degree, if you can tell if someone has had plastic surgery from a photograph then you could argue it is not very good surgery, unless of course the person wanted to be noticed. It is particularly difficult in this day and age with push up bras, chicken fillets and slimming pants to know whether it is a bra or a breast implant causing the D cup.

Of course I understand the media’s obsession with the extremes and how we love to watch embarrassing bodies or botched up bodies.

I guess the TV programme called Making people feel better about themselves or Improving bodies so that they look more natural would not go down so well. As you can see https://www.staianoplasticsurgery.co.uk/in-the-media/ I engage with the media a lot and I am always putting forward positive stories about plastic surgery and how it can dramatically impact on patient’s lives, but they still seem to want to report on the one case where it has all gone wrong.

I guess it is human nature.

Once a website only reported good news for a day and lost two thirds of its readers http://www.independent.co.uk/news/world/europe/website-reports-only-good-news-for-a-day-loses-two-thirds-of-its-readers-9905916.html

So yes, if you are a reporter and you want an opinion on whether the latest celebrity has had something done feel free to give me a call

and I will give you my opinion, but the best plastic surgeons will be operating on the people who you never think to ask me my opinion on, because you just think they have had their hair done or are just looking a lot happier these days. 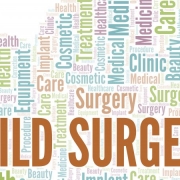 Would you allow your child to have Cosmetic Surgery? 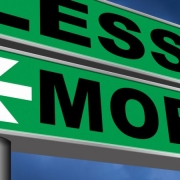 Less is Not More 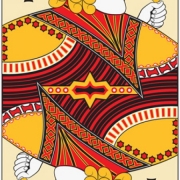 Jack Of All Trades Or Master Of One? 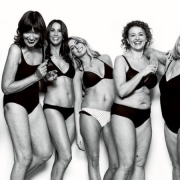 Loose Women in their Underwear! 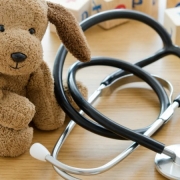 What Is The Minimum Age For Cosmetic Surgery?
0 replies

Want to join the discussion?
Feel free to contribute! 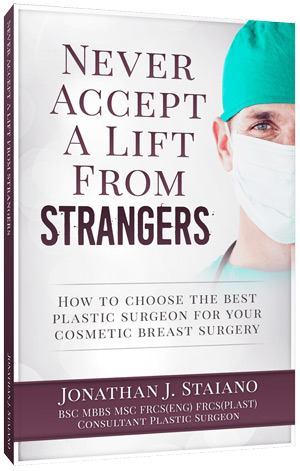 Please leave your details and we will get back to you asap.
Should I be allowed sick leave if I am having cosmetic surgery?